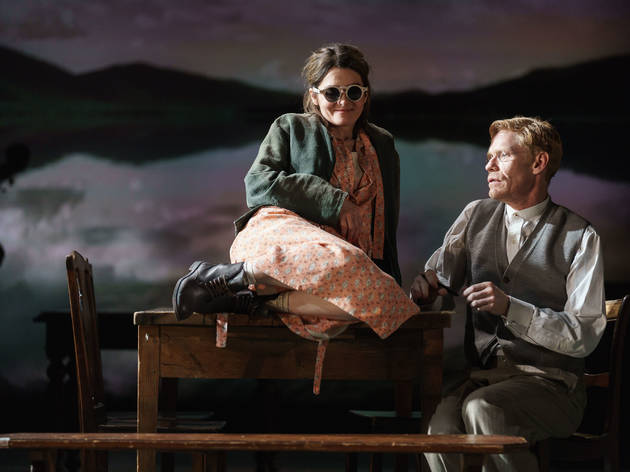 If there are any budding scholars out there, there is certainly still plenty of scope to research the role of women in the Viking Age, along with children, men, animals and all the accoutrements of daily life. I particularly liked Pernille Pantmann's chapter on women and keys, deconstructing the hoary old chestnut that keys in female graves represent the mistress of the house an old idea that I have been guilty of myself in the past I'm less convinced by Pernille's alternative explanation, but she is properly cautious about putting it forward, and her piece certainly opens up the whole question for renewed discussion.

We need more work like this. Another recent publication, In Search of Vikings: Interdisciplinary Approaches to the Scandinavian Heritage of North-West England , edited by Steve Harding, David Griffiths and Elizabeth Royles , also has a couple of papers relevant to the understanding of female roles and experiences. In particular, Christina Lee's chapter shows the range of information that can be gleaned from textiles and textile working implements. Which reminds me that, nowadays, the most obvious profile of Viking Age women in both the popular media and much academic research is that of the possibly more glamorous but certainly minority and in some cases fictional roles of sorceresses, valkyries and warrior women.

Or queens. I blame Game of Thrones, myself. This is how we like to see women from the dark and distant past in the twenty-first century, and it is certainly an improvement on the embarrassingly almost female-free twentieth-century equivalent, the fantasy works of Professor J. But fantasy is just that, it's fantasy. 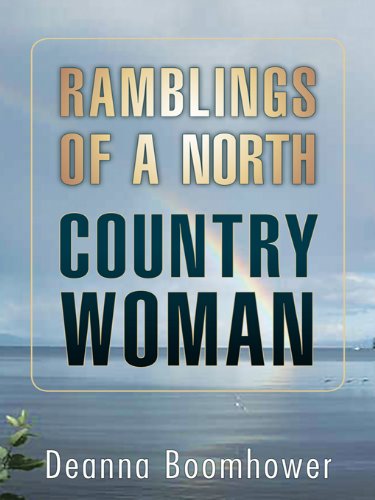 That's what's so fascinating about studying it - in what ways were people then just like people now, and in what ways were they different? Pinning that down in detail is the fun part. Maybe these new books will bring some redress.

Ramblings – Old Agers Have Fun, too.

And at least some of these questions will be addressed in The Viking Diaspora , to be published next summer. But there is still plenty to do! Posted by Viqueen at Labels: animals , Hebrides , Iceland , museum , mythology , poetry , popular culture , ships and boats , transport , TV , viking , women. Anonymous 31 December at Anonymous 8 January at Viqueen 8 January at Chey 29 January at When the rain does stop, I love walking in the countryside, and I think the landscape has definitely influenced me.

From one side of my house, I look onto bleak moors, whose tops are frequently masked by cloud; from the other side, I see rolling fields of sheep and cows, leading down to the village and the beautiful reservoirs in the valley bottom. I took this photograph on a walk near home, because I could immediately picture my hero, Barney, striding through these fields with his dog at his side. You live in a beautiful place, Kate, and having read the book, I can indeed picture Barney in those fields.

Do you have a favourite book from childhood? I grew up in the days before computers and video games, and spent most of my time reading, but out of the hundreds of books I must have read, a few stand out from various stages of my childhood. We share many favourite books, Kate. Did you draw on personal experience of village life to depict your fictional world? I love reading books set in small communities and I find it hard to resist a book that has a map of a fictional town or village at the front! I do live in a Lancashire village, but the one in Ramblings is purely fictional, as are the characters!

Thank you for your kind words about my book. Your reference to a library in your village hall makes me remember with fondness aspects of my life in England.

Meet me at the diner: Kate Field author of “The Magic of Ramblings”

The Magic of Ramblings is your first published book. Did you write any books before Ramblings or and unlike me did you find your writing voice straight away? I started off by writing a couple of Regency romances, because those were the books I loved reading at the time. Thanks for sharing how it takes time to learn how to write from your heart.

And on that topic, for me, one of the many strengths of your book is its believable, multi-faceted characters and emotional depth. Without giving away any spoilers or the mystery , the three main characters, Cassie, the heroine, Barney, the hero, and Frances, the elderly woman for whom Cassie works as a companion, all have troubling—and intensely emotional—secrets in their pasts.

Do you think writers need to be able to feel strong emotions themselves to depict them realistically for readers? Thanks for your kind words about my characters.

I want the reader to believe that the characters existed before they picked up the book, and that their lives will carry on beyond the final page. But I do think that living through troubled times has affected my writing. On a lighter note, I enjoy visiting places that inspired much-loved books, and the UK has such a rich literary heritage.

Yes, many! We certainly are lucky here. My first pilgrimage was probably to Stratford-upon-Avon to visit Shakespeare country.

I studied several Shakespeare plays at school, and my incredibly kind parents often took me to Stratford on holiday, and sometimes for the day a long journey from Lancashire! Thanks for giving me and all my readers a bit of armchair travel. I know your second book is scheduled for publication later this year.

Crazy patchwork is one of the many things I intend to try when I have spare time! Such an intriguing title and premise.


Thanks for joining me here today, Kate. You can connect with Kate on Twitter katehaswords and Facebook. When Cassie accepts a job as companion to an old lady in a remote Lancashire village, she hopes for a quiet life where she can forget herself, her past and most especially men. The last thing she wants is to be drawn into saving a community that seems determined to take her to its heart — and to resuscitate hers…. Frances has lived a reclusive life at Ramblings, a Victorian Gothic mansion, for over thirty years and now Barney is hiding away there, forging a new life after his medical career ended in scandal.

Learn more about this, and many other topics, in this episode. It is with immense excitement and gratitude that I announce the newest addition to the Rambling Runner Podcast Network - the Road to the Olympics Trials podcast. This new show features eight elite runners, four men and four women, who are excited about pulling back the curtain and being open and honest about their training, racing, and goals in their lead-up to the Olympic Marathon Trials in Atlanta on February 29, Stefanie Flippin.

Their varied experiences, successes, and story lines are sure to make this a podcast that all running fans will enjoy. The first episode will premiere on Monday, July 8th so be sure to subscribe today! In this episode, I am delighted to speak with serial racer and former college basketball player Lindsay Walter. Lindsay has run 36 marathons and 83 half marathons over the last eight years.

In fact, she is hoping to run half marathons by this time next year. Not only that, Lindsay has alopecia areata universalis, an autoimmune disease that causes total-body hair loss. She struggled with this condition for most of her life. Then, in a moment of of life changing clarity while doing a 20 mile run, Lindsay tore off her wig and started a new life for herself. You can follow Lindsay at www.


You can get a box of high quality apparel and goodies that all runners will love at www. Arete Women's Running Club is fast with a side of fun!

They are an intermediate and advanced female running team with chapters across the country. They love to train and race together in a supportive and fun environment. If this sounds like a team you want in your life, registration closes July 1 for the season; visit www. His team features some of the best men and women runners in the country at various distances. We discuss late bloomers, what he thinks about when he hears the term "running talent", how he approaches coaching youth runners, and what he looks for when identifying runners for his team.

You can learn more about Ben and his group at www. Running at an elite level is hard enough when everything goes right and luck is on your side. Very few people get to that level even in the best of circumstances. For Molly Bookmyer, her running career could never be described in those terms. She has undergone two brain surgeries, hospitalized after having a seizure on a treadmill, and helped nurse her husband back to health after he was diagnosed with testicular cancer a week after they returned from their honeymoon. 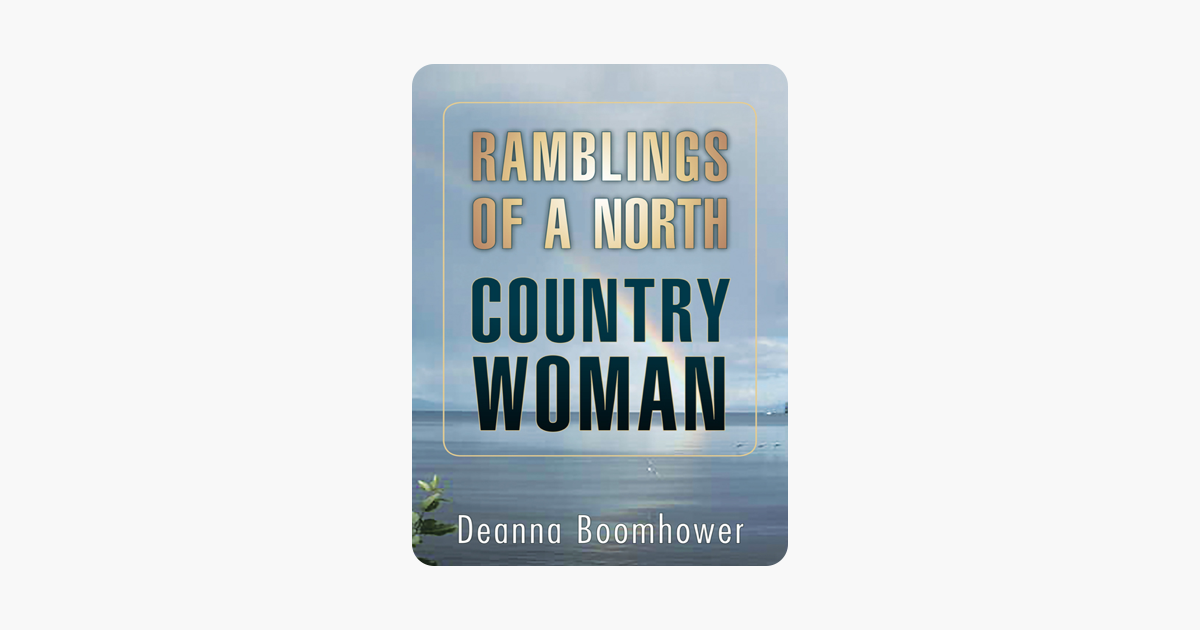 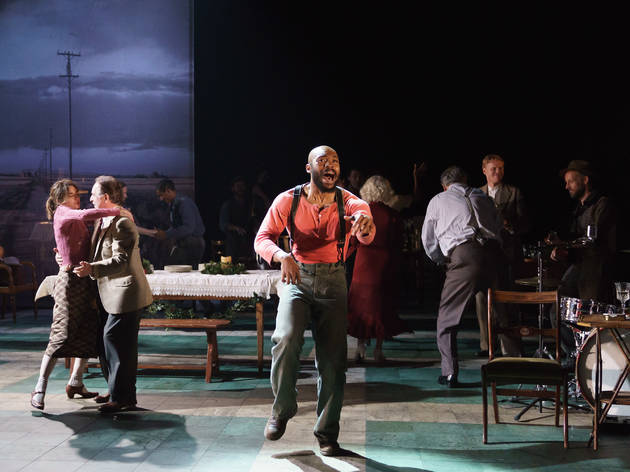 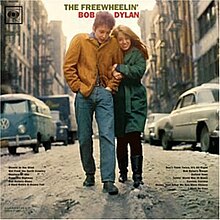